Are Boomers Responsible for the Housing Inventory Shortage? 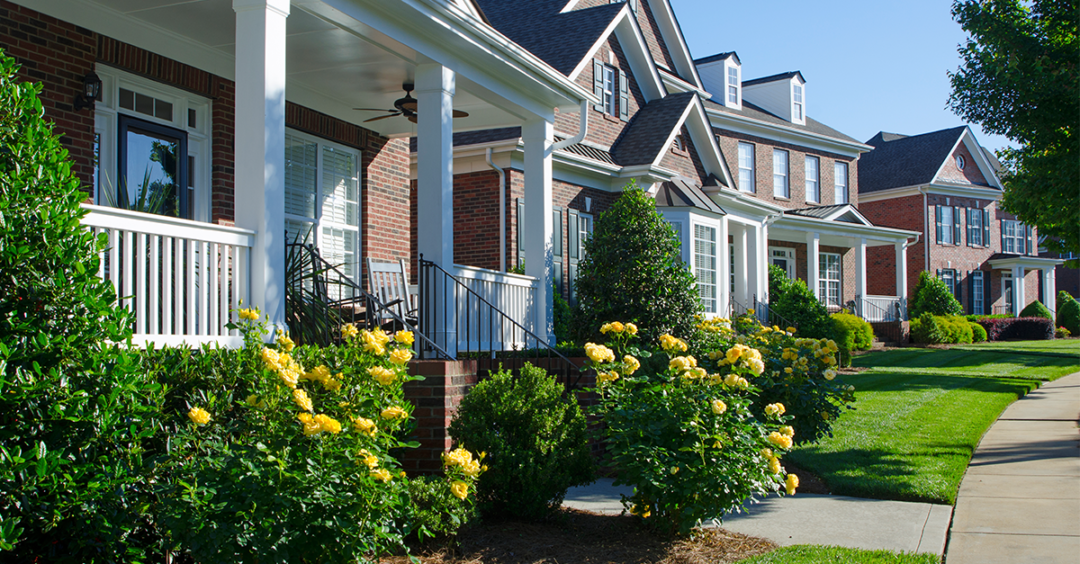 The answer is to a degree, but not entirely.

To clarify my explanations below, when I refer to seniors I am talking about the generation that are mid-70s and older.  Baby Boomers are those in the 52-71 age range.

While Boomers might be contributing, we are not entirely responsible for the shortage.  Boston is an area fortunate to be flux with high-paying jobs, but with no land left for housing developments. And we are certainly not responsible for the massive influx of foreign nationals buying homes here – with cash in their pocket and the ability to outbid most other home buyers, pushing prices up.  These people are coming here because of the great schools, the strong job market, and the stable housing market.  Several things could happen to change this in the future, but that is discussion for a future post. In the end, it still comes back to the fact that there s no room here to build more inventory unless we build up or in a higher concentration.

It will be interesting to see what changes the future will bring – perhaps builders will find a way to build large, over 55 communities in or close to the city.  Or they will build houses that will appeal to Boomers who want a big entertaining area, but don’t need or want to pay for 5 bedrooms and 5 bathrooms.   Right now though, there is no profit for builders in creating smaller homes.

Based in Boston, we specialize in the sale of estate properties and the properties of homeowners moving to senior living arrangements. Because this is our specialty, we can help families through a difficult time by taking on as much of the process of clearing out the home and preparing it for sale as you need. We are not a 'buy your property fast and cheap' company. Our goal is to get you top dollar as quickly as possible. If the property is best sold to a builder, we have a large database of builders who will bid on the property. If the house is best served by being staged and put on the market, we can do that as well. If you are not based in Massachusetts, we can refer you to an agency that is also Senior Real Estate Specialist certified.